The Big Six, now Five, may reduce to Four 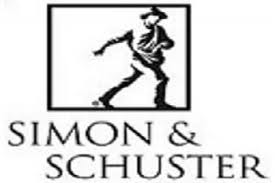 Check it out: “News Corp, owner of HarperCollins Publishers, has expressed interest to CBS Corp. about acquiring its Simon & Schuster book business, according to people familiar with the talks. The people described the talks as preliminary and cautioned that a deal isn’t imminent.”

At the end of October, Pearson-owned newspaper the Financial Times reported that Random House and Penguin were holding similar talks. Three days later, the companies announced a merger.
Posted by World of the Written Word at 10:29 AM
Email ThisBlogThis!Share to TwitterShare to FacebookShare to Pinterest