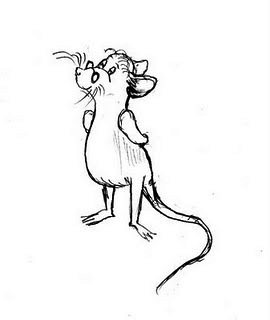 The Bible tells us to love our neighbours and also to love our enemies, probably because they are the same people
--G. K. Chesterton


Based on what you know about him in history books, what do you think Abraham Lincoln would be doing if he were alive today? (1) Writing his memoirs of the Civil War. (2) Advising the President. (3) Desperately clawing at the inside of his coffin.
- David Letterman

I like long walks, espcially when they are taken by people who annoy me
--Sir Fred Allen (old All Black)


I'm all in favor of keeping dangerous weapons out of the hands of fools. Let's start with typewriters.
- Frank Lloyd Wright

There were flames flying around everywhere ... I just felt calm and I know God would look after me.  He didn't do a very good job with the house, though
--Clive Hartley, survivor of a Canterbury bushfire where his parents' house was razed.

Posted by World of the Written Word at 4:40 PM
Email ThisBlogThis!Share to TwitterShare to FacebookShare to Pinterest