Christmas Island is in the news, right now, and for the worst of reasons.

It is being used by the Australian government as a detention center for non-Australians who have served time for various crimes during their years in the country, but are now considered not worthy of residency.  They are held pending deportation.

Yet no one is told that it is one of the world's natural treasures, an island with a history as colorful as its wildlife.  They don't even know where it is -- that it is much closer to Java than Australia, for instance. 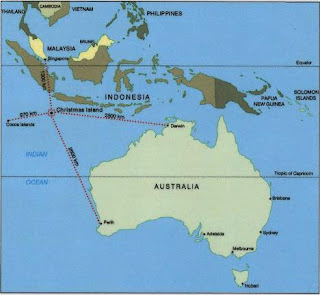 So, I decided to tell you about one of the most interesting places I have ever visited.

Let's start with the story of its discovery .... 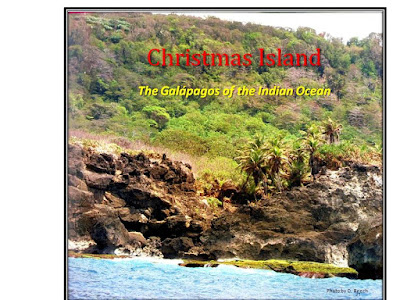 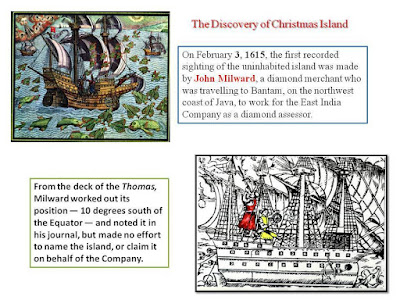 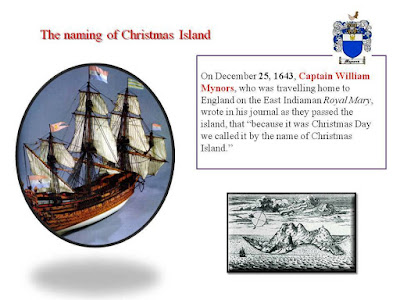 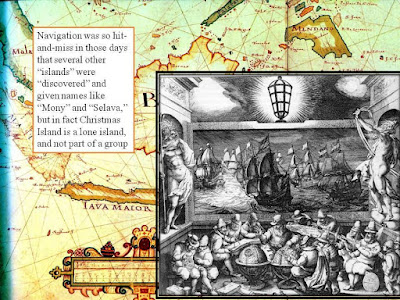 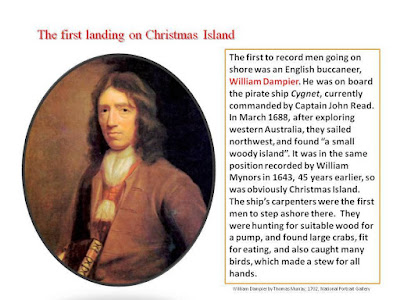 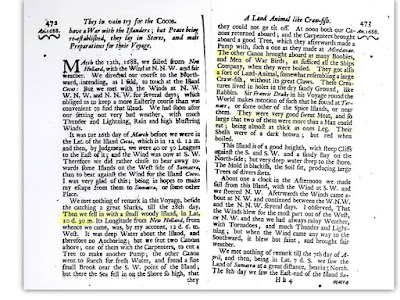 And then it was forgotten, until ....

Posted by World of the Written Word at 9:56 AM
Email ThisBlogThis!Share to TwitterShare to FacebookShare to Pinterest

Fascinating series of posts on the history, wildlife, and political economy of Christmas Island.

Thank you! I am so glad you found it interesting. It's a shame that all these people with checkered pasts are shut away from all that wildlife! And even more of a shame that you have to have had a checkered past to get there, right now.