The United States is getting a lot of bad press about the world, so it feels good to publish this uplifting story.

The United States ambassador to New Zealand put on a Thanksgiving lunch for Wellington's homeless.

It's a day that many of Wellington's most vulnerable are unlikely to forget.

About 200 homeless people, social housing tenants, and beneficiaries packed into Wesley Church Hall, in Taranaki St, for the 10th annual Thanksgiving lunch, put on by the United States embassy and supported by Wellington homelessness charity DCM.

They were served roast turkey with all the trimmings, pumpkin pie and icecream, and were treated to a performance by DCM's ukulele band, who played the US national anthem for the first time. 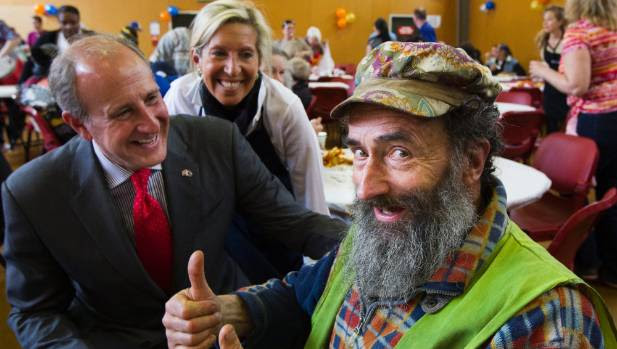 
But it was the opportunity to gather with friends and family for which most of them were thankful.
"They cherish the memory of just being under the same roof and having a meal together, and that memory will last for a week at least," Bill Te Awa said, who attended the meal last year as well.

"I'm hoping to get seconds, that would be the best part." 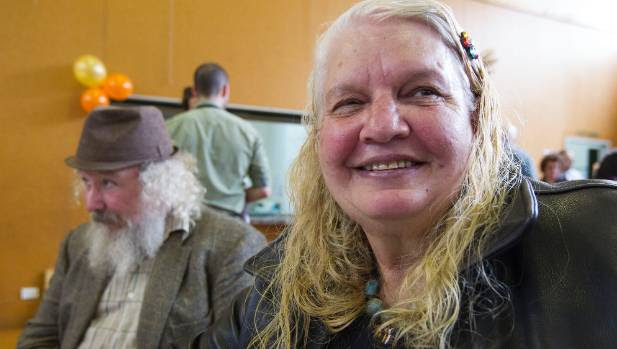 
Christine Fisher, a newcomer to Wellington, said the meal was an example of the great things organisations did in the city to help people feel safe and welcome.

The lunch recipients were served by DCM workers and US embassy staff, including ambassador Mark Gilbert, wife Nancy and daughters Dani and Liz.

"It's a special time for us. It's the one time of the year that we always try and get together as a family," the ambassador said. 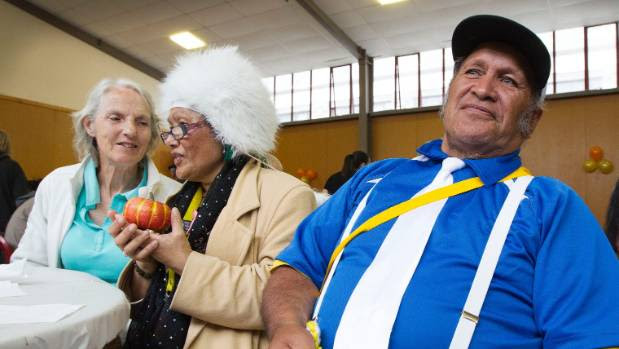 
"Today's been a wonderful experience. We are fortunate that we have been very blessed and, for those who have maybe not been that fortunate, to be able to spend the day, to serve them and make sure they're well fed is a huge honour and privilege."
Posted by World of the Written Word at 6:13 PM
Email ThisBlogThis!Share to TwitterShare to FacebookShare to Pinterest

What a nice story. Thank you.